The aerodynamic program for the Range Rover Velar will offer a 10-piece wheelhouse trim set as well as a tail center panel molding. 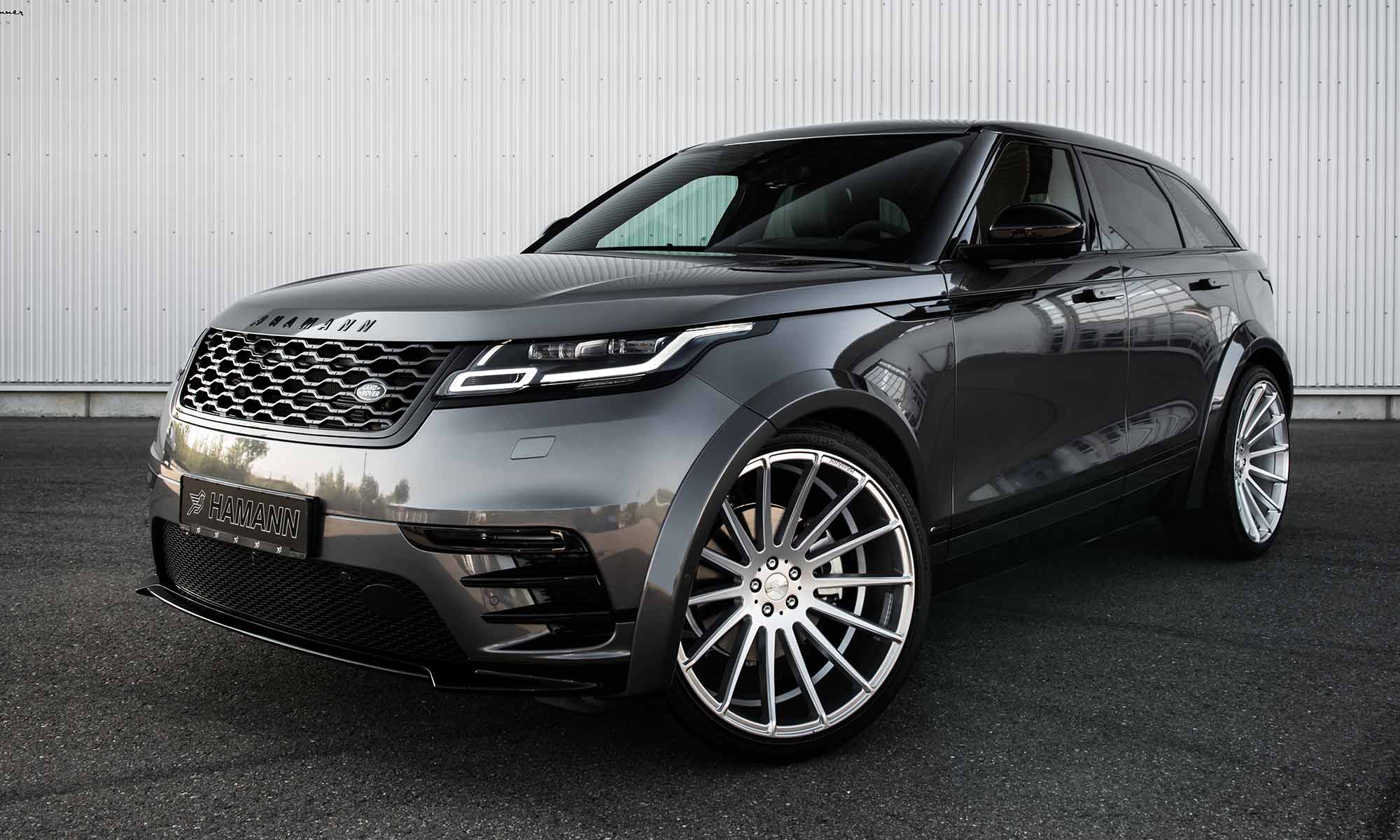 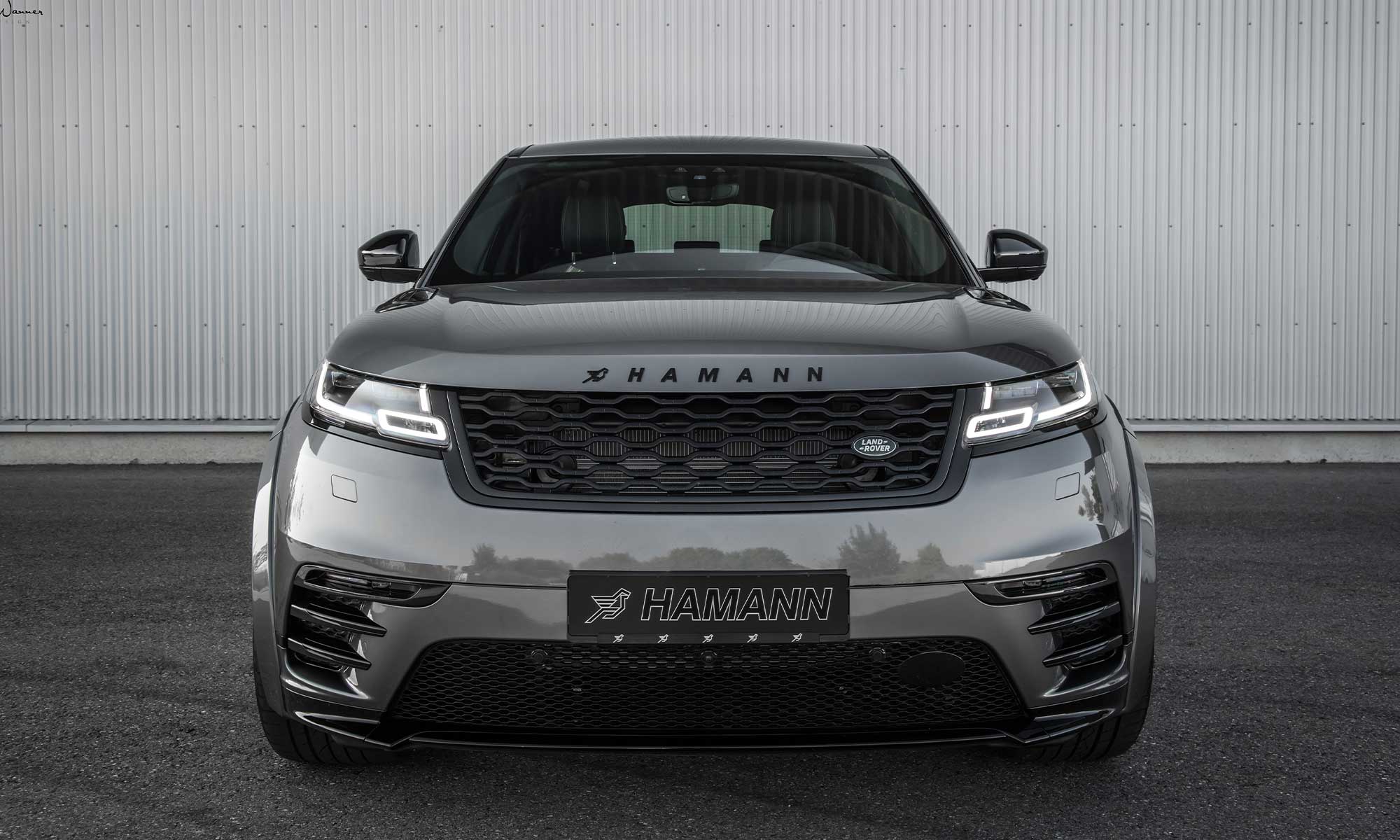 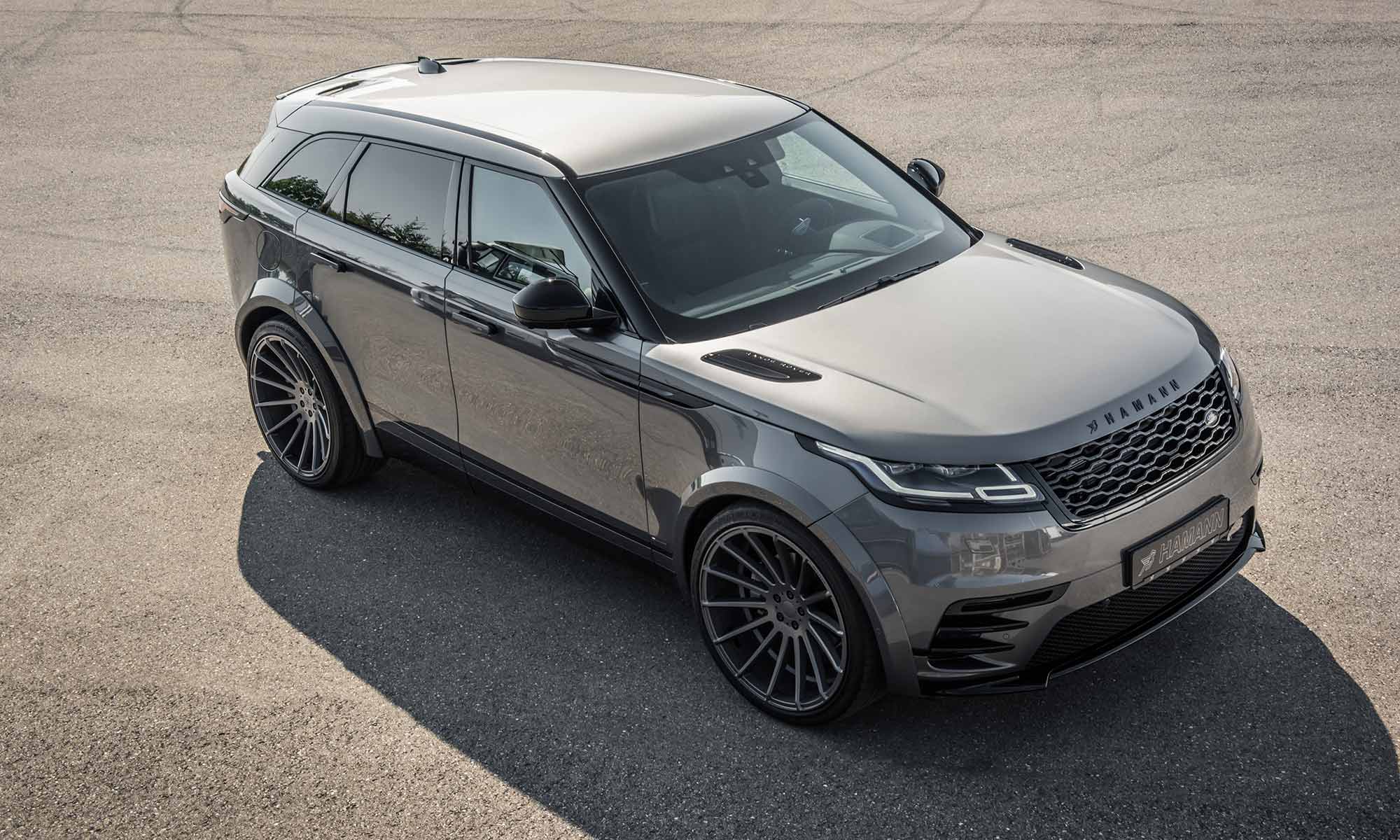 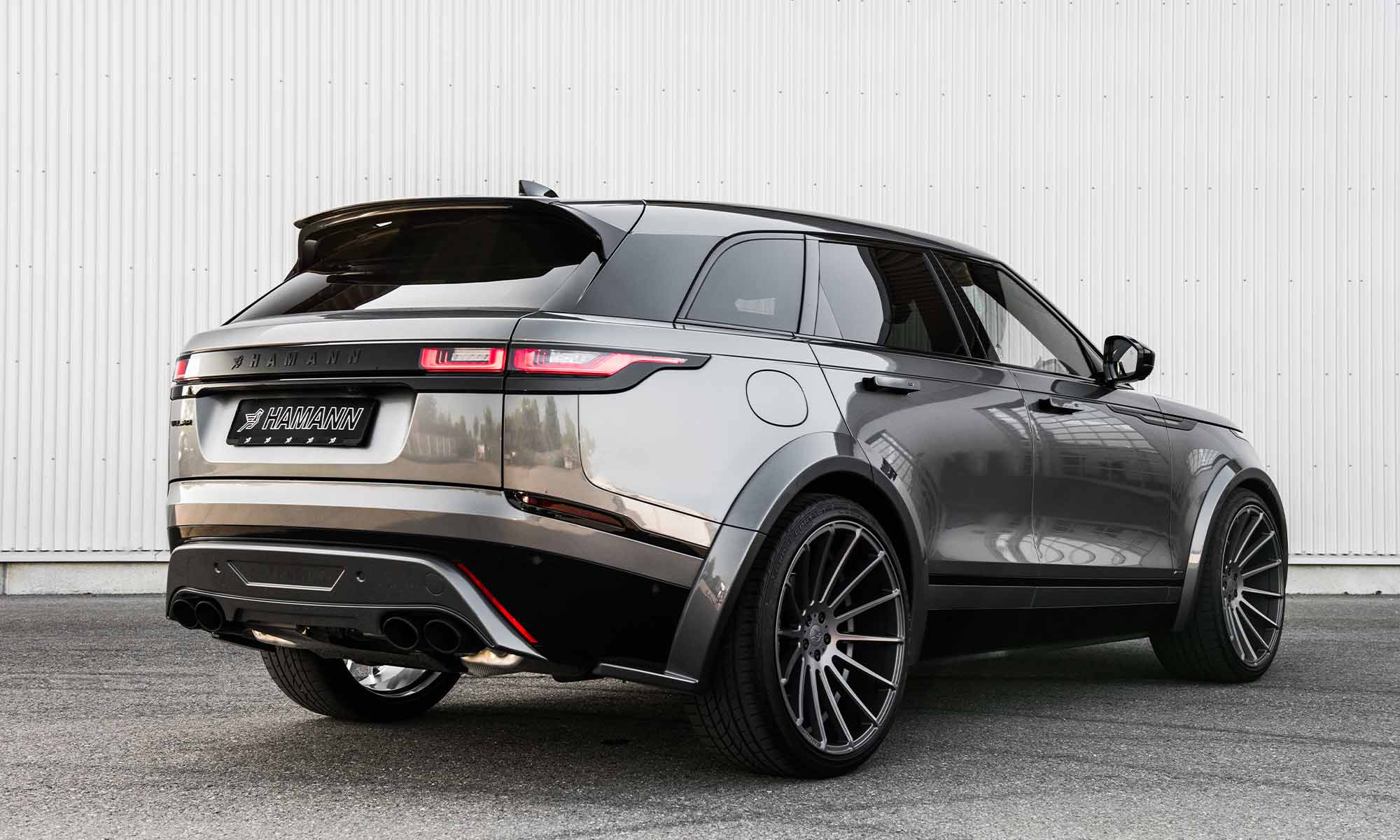 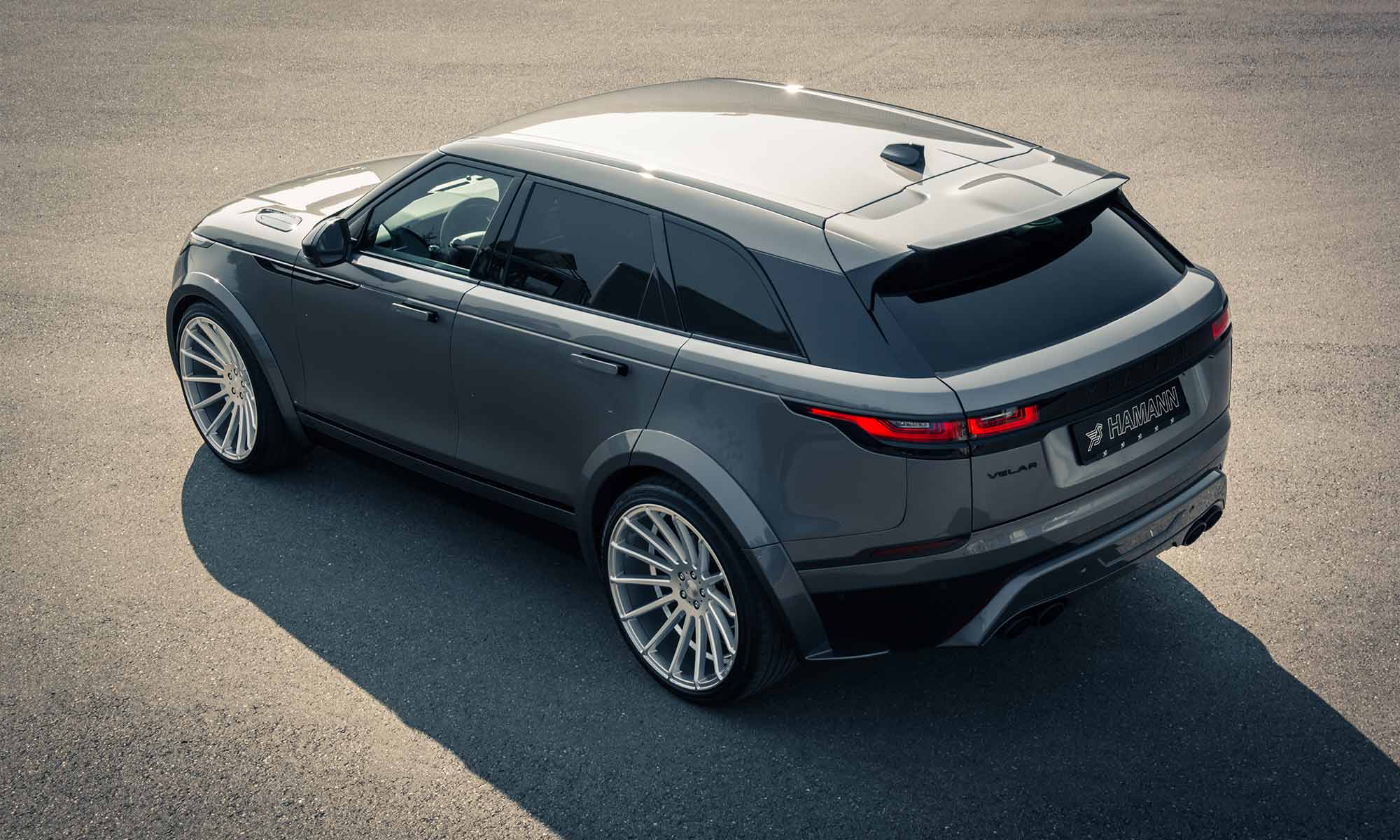 The wheel house trims come as a complete 10 piece set for all 4 wheel arches (3 piece front, 2 piece rear per side). The factory semi gloss black wheel house trims can be painted. Paint job and mounting can also be done ex works.

The tail center panel molding for Range Rover Velar smoothens airflow on the vehicle's under body and adds visual elegance to the vehicle's rear end.

No less than six Hamann wheel sets for the Velar are available from the start - each in 22 or 23 inch size.

If 23 inch size wheels are to be used on the Range Rover Velar, additional mounting of the wheel house trim set is required to meet the so called StVZO requirements (German Road Traffic Legal Regulations).

All wheel sets for the Range Rover Velar come with mounted and balanced tires and include the RDK sensor system for automatic tire pressure monitoring. A parts certificate is available for all wheel sets.

The Hamann program is characterized by the fact that almost all components can be purchased separately. This allows to select the particular components and assemble them individually piece by piece.

While product range widens, it will offer more and more vehicle-tailored components so the vehicle equipment can individually and gradually be completed.