Glossy look due to Diamond cut

The Anniversary Evo in monoblock design has been the highlight of HAMANN rims for years. The popular multi-spoke rims now get a bicolor addition. The wheel has been given a glossy finish in several steps using a special technique called diamond cut.

In the first step, the rims are painted completely glossy black. Then the front of the wheel is cut off using a special diamond tool, so that the aluminum becomes visible again. In the final step, the rim is given a protective coat of glossy clear lacquer. The Diamond Cut process particularly emphasizes the contrast between the metal and the black base color. This rim already captivates with its concave shape, which is further emphasized by the glossy effect. 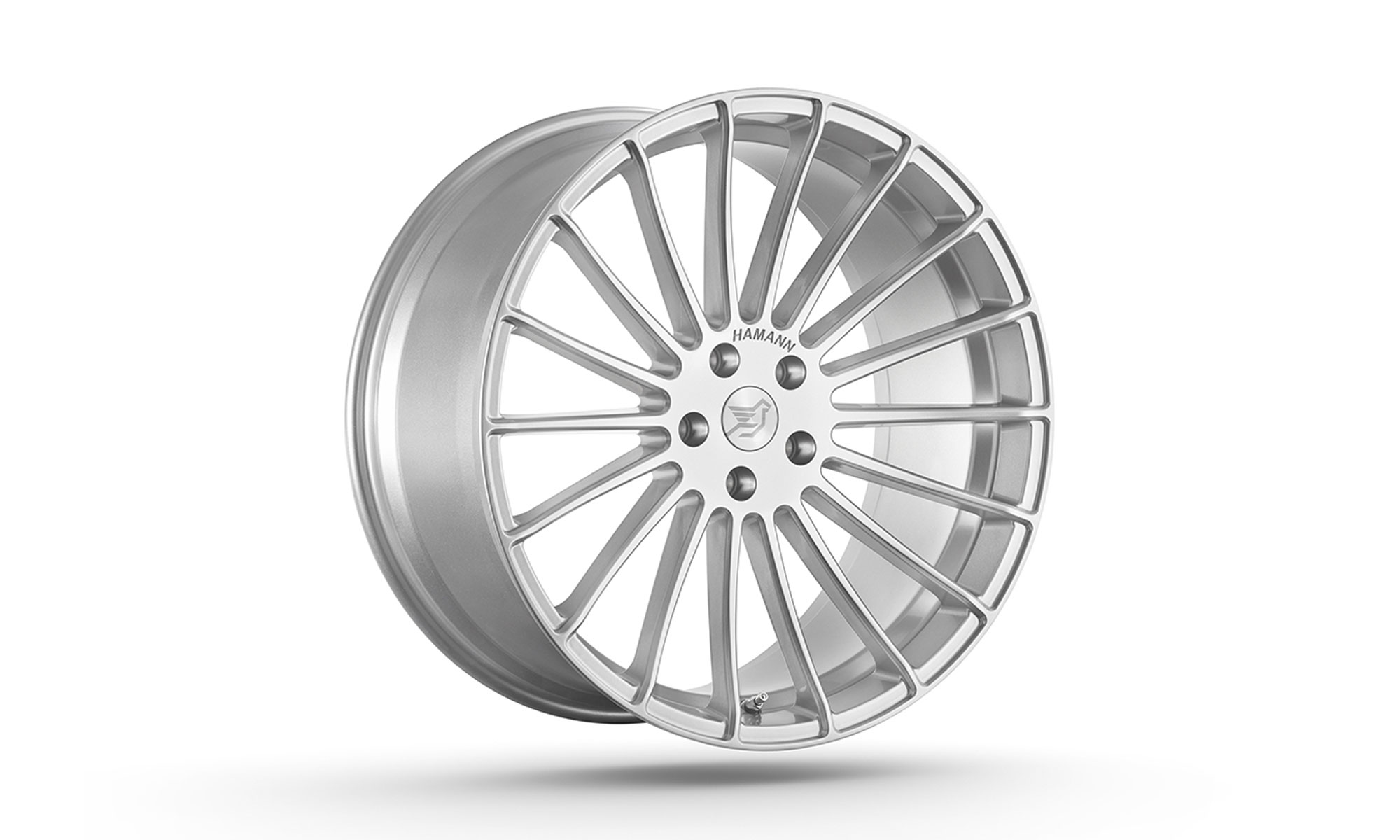 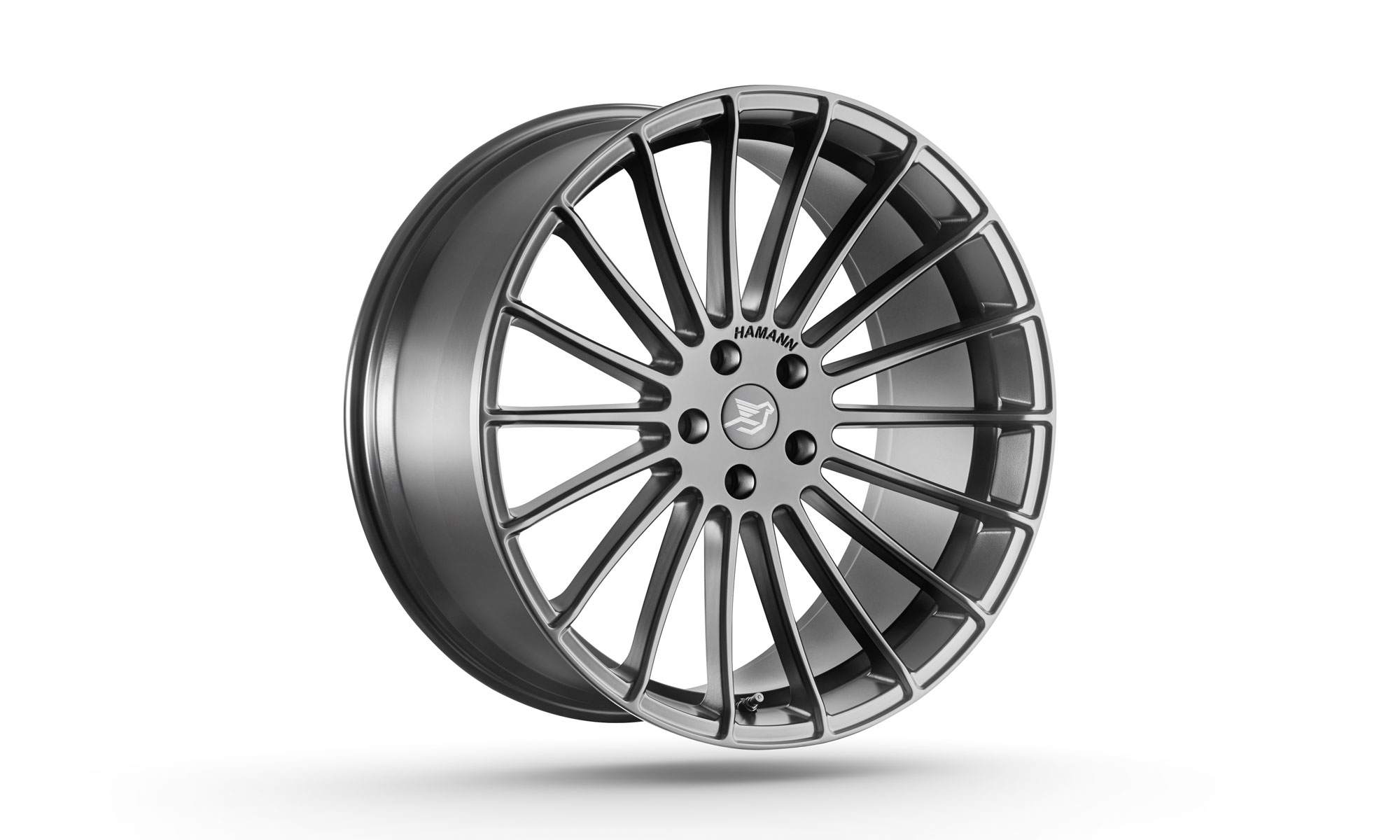 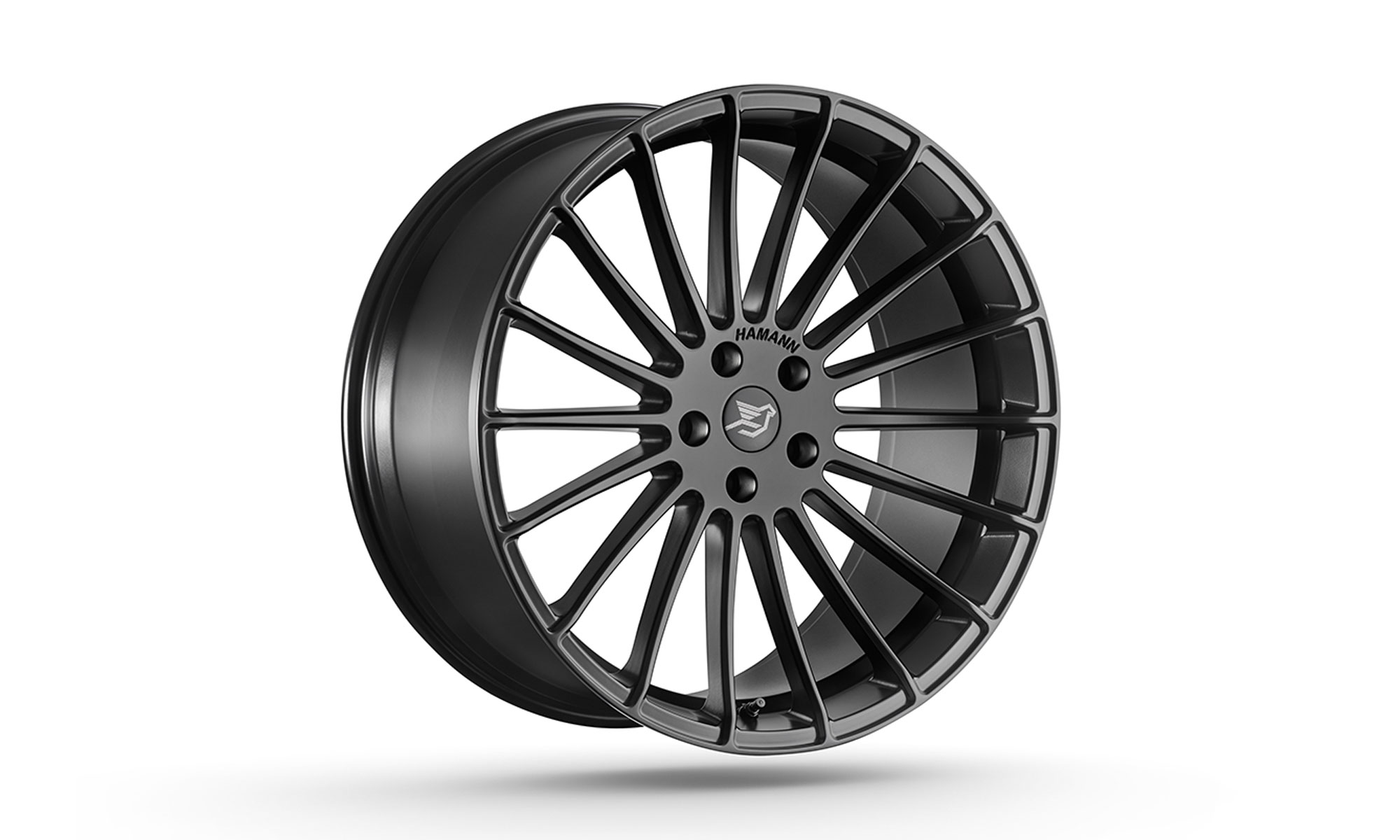